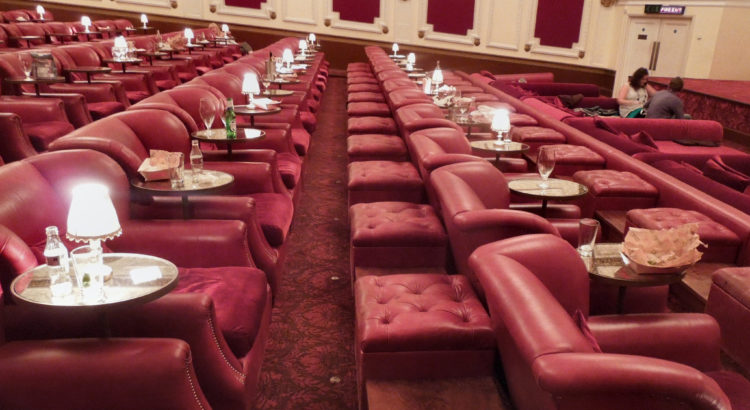 London loves cinema and it has plenty to offer for those looking for a classic (or awesomely unusual) movie-going experience. This city has it all, from historic art deco buildings to plush armchairs (and sofas, and beds), hip cinema bars and crazy immersive experiences. There’s absolutely no reason to settle for soulless chains full of screaming children and overpriced popcorn. Instead, use this alternative guide to explore London’s far more interesting range of independent, unusual and repertory cinemas.

Located just off Leicester Square, this long-established cult cinema is known for showing blockbusters, arthouse films and cult movies. It also hosts movie singalongs, screenings of Rocky Horror and other fun events. If you’re in the West End and want to support an independent cinema while watching cool films, this is your place.

The Portobello cinema (it can be seen in the featured image of this post) has plush red sofas and armchairs, as well as front row beds to lounge in. It’s one of the UK’s oldest working cinemas (opened in 1910) and is about as decadent as it gets. It shows predominantly arthouse films. There’s now a sister cinema in Shoreditch that offers gentleman’s club style armchairs.

3. Screen on the Green

Set in a beautiful historic building (built in 1913), the impressively neon-fronted Screen on the Green is one of the UK’s oldest continuously running cinemas. It shows a good selection of current arty films and its location on Islington’s Upper Street is a great excuse to check out one of London’s trendiest neighbourhoods. The pretty auditorium offers a big screen, plush, comfy seats and even a bar at the back.

Officially now called “Everymans Screen on the Green”, this cinema is part of the Everyman group, which also has great cinemas in Hampstead, Belsize Park and other locations around London, all offering comfy seats and a similar programme of movies.

Set in a listed art deco building, Dalston’s independent, seemingly hipster cinema predates the neighbourhood’s hardcore hipster reputation by about 100 years, with a wild history of being everything from a dedicated cartoon cinema to an “adult” cinema with live burlesque strippers. Nowadays, it’s run as a not-for-profit repertory cinema with beautifully restored deco features in its main hall, alongside a smaller, newer screen in the basement. Look out for festivals, singalongs and other fun events that happen regularly. 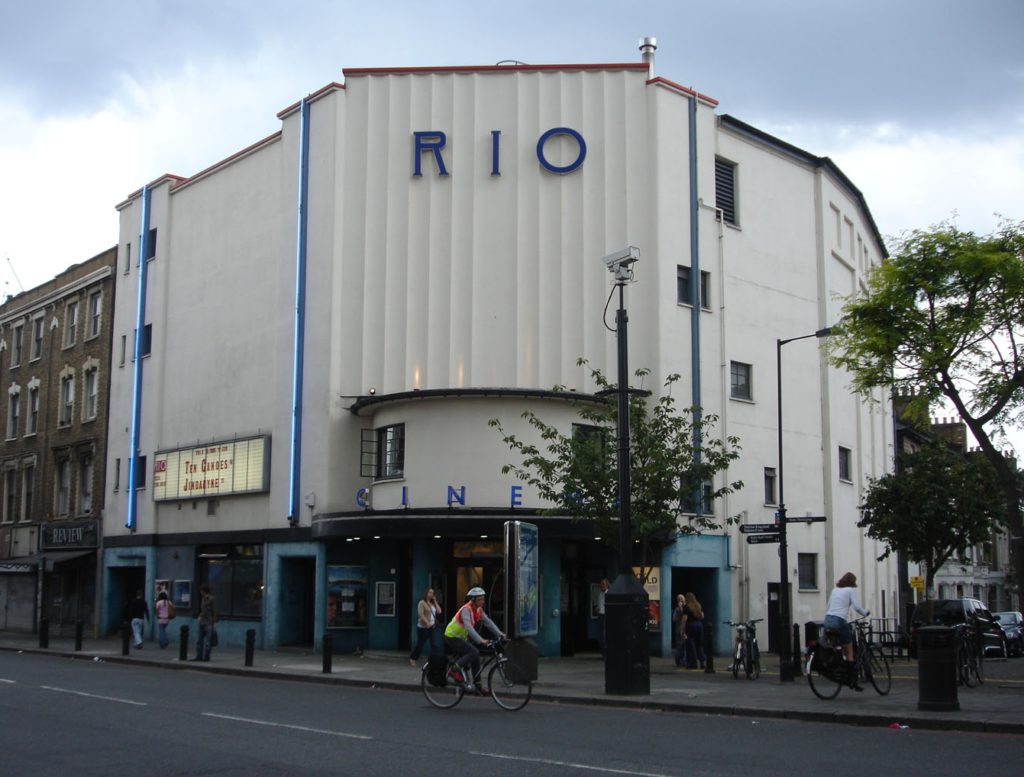 Part of the Curzon chain of cinemas, but incredibly popular among arty cinema buffs. If you want a dinner and a movie date in town, this place is perfect.  It’s central, offers a good repertory selection of films and also has a classy cafe / bar you can hang out in before your screening (or even if you’re not catching a film at all, as I do on occasion).

100% of the profits from this volunteer run social enterprise cinema go to charity, so you can basically support a good cause by watching blockbuster films, as well as live screenings of National Theatre and National Opera shows.

Great because: the film selection

An intimate 40 seat cinema in the heart of Shoreditch that aims to make film history and culture more accessible. As such, it shows cinematic classics (of the “every film buff should know this” type), as well as quality world cinema. Look out for festivals showcasing some of film’s greatest works on 16mm and 35mm, as well as digital.

East Finchley’s famous single-screen  independent cinema recently escaped being bought by the Curzon chain and remains truly independent. It shows a great selection of arty films. The building was built in 1910 and refurbished in the art deco style in 1937. It was the first cinema in the area to show a “talkie” in 1929. Nowadays, it features a particularly lovely restored interior in its large auditorium. 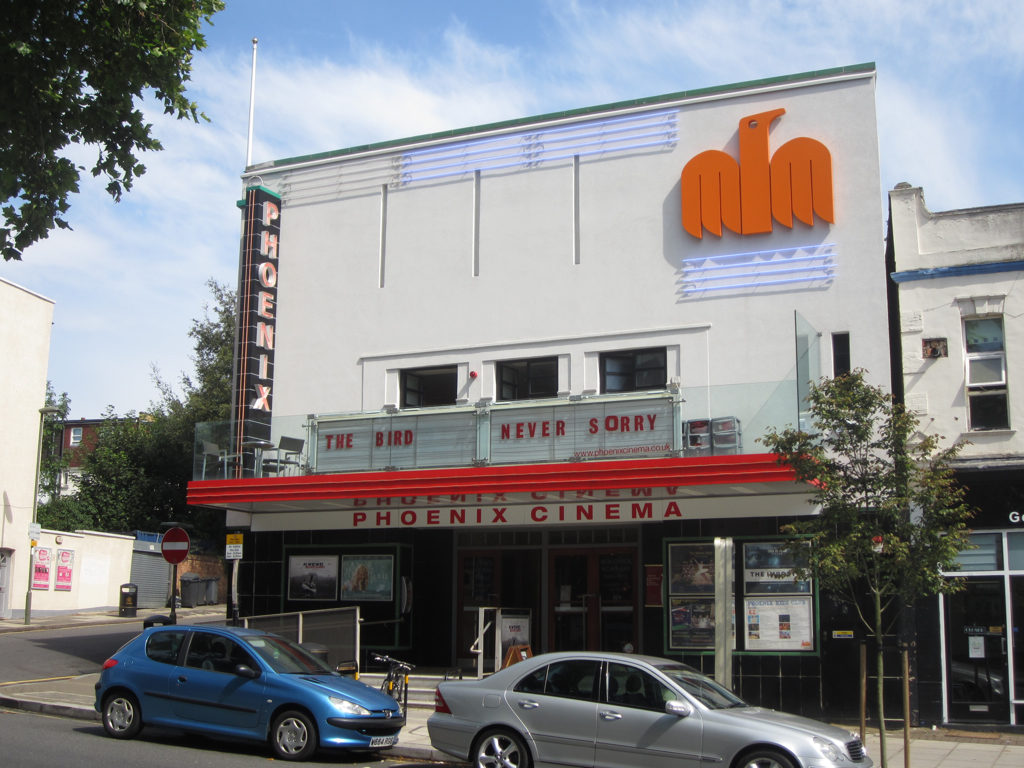 This cool cultural centre hosts exhibitions and live events (music, performance, workshops), as well as a cinema showing current arty films, world cinema and the occasional blockbuster. Set in Shoreditch, it aims to capture the diverse community that makes up Tower Hamlets (the London borough it’s in), so you can expect a wonderfully diverse programme of everything, as the name would imply.

This hidden(ish) East London treasure of a place has super comfortable sofas and blankets and a bar you can get a drink at while watching the film. It shows both arty movies and blockbusters, so is a great place for a lush cinema experience even if arthouse is not your thing. 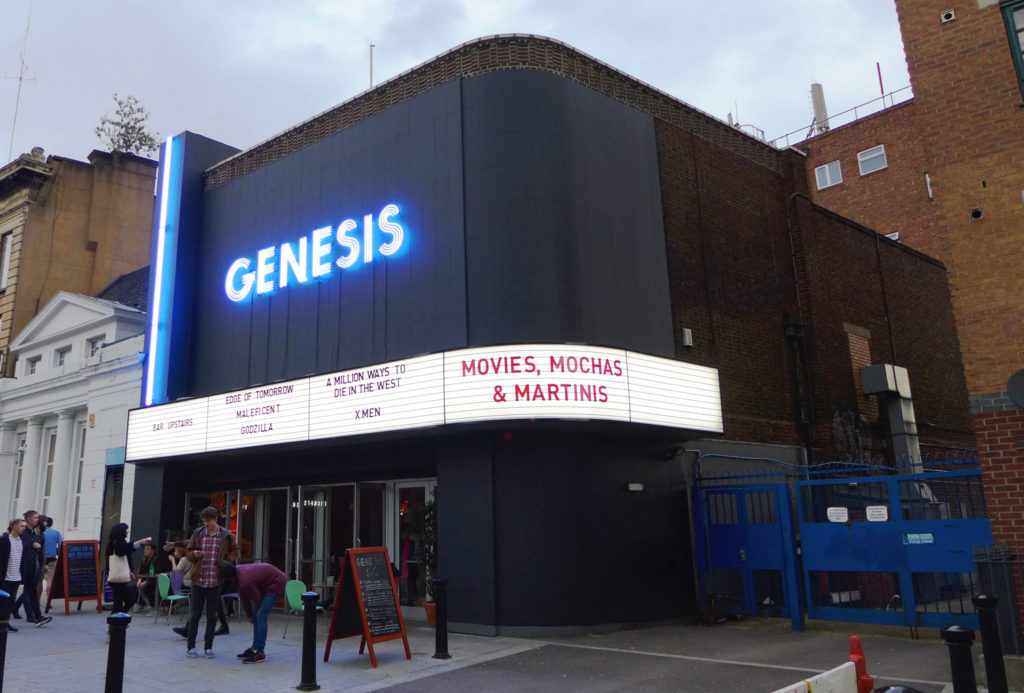 Rather than a specific place, this crew puts on immersive cinema screenings that are somewhere between a movie screening and immersive theatre. They use unusual spaces around town, make you dress up as film characters and basically dish out unforgettable nights of great entertainment. Follow them for information about the next event.

During the British “summer” these guys organise film screenings in some very scenic rooftop locations around town. As usual in the UK, there’s also a bar. Follow them for information about the 2019 season of screenings.

A Note about the Ritzy Cinema

An earlier version of this post contained a listing for the Ritzy cinema in Brixton. However, the Ritzy (now owned by giant chain Cineworld) is currently in the centre of a pay dispute, as it does not pay its staff a living wage. It’s a famous London cinema, but I personally would want to know if a place I wanted to visit was mistreating its staff so I could choose not to go there. You can read more about this on the campaign’s Facebook page. 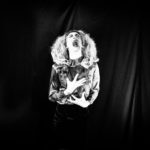 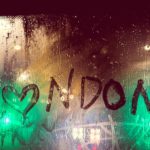 Things to do in London when it’s raining 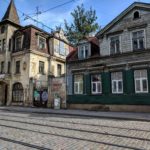 An alternative guide to Riga – cool things to see and do 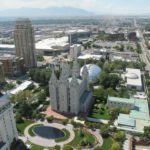